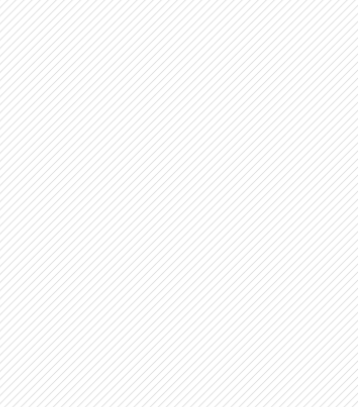 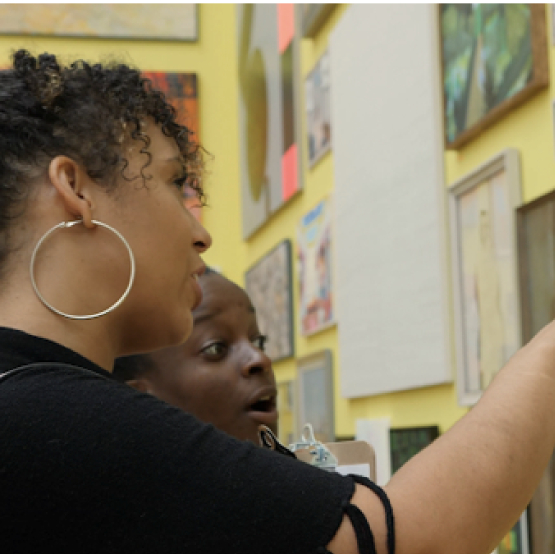 When identifying two key priorities to focus on, the issue of Mental Health in the county was selected as a unanimous one for the Foundation. Our Vital Signs report, in which we commissioned the University of Bedfordshire to carry out a Needs Analysis across the county, revealed that residents felt that this was an area which was of utmost importance to them. 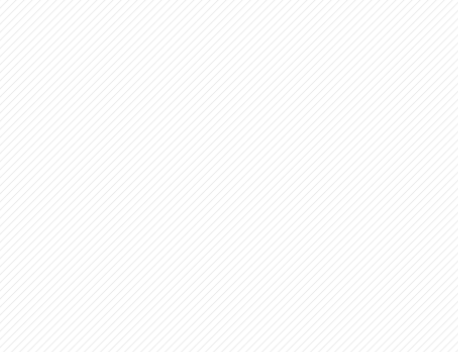 It is estimated that 1 in 10 young people in Luton are likely to have a diagnosable mental ill-health condition (LBC, 2015). This means that around 1,100 young people in Luton secondary schools may require an intervention to support a level of psychological and psychiatric need above the level that they receive as part of general health and wellbeing.

The Butterfly Project provides therapeutic support to survivors of domestic abuse, through a range of creative activities such and art making and singing. They also offer women one to one art therapy and the general public expressive art sessions. They were awarded a grant to run a series of art-based therapy sessions to support vulnerable women presenting in a range of ways from mental illness, trauma, loss and those who have experienced domestic abuse.